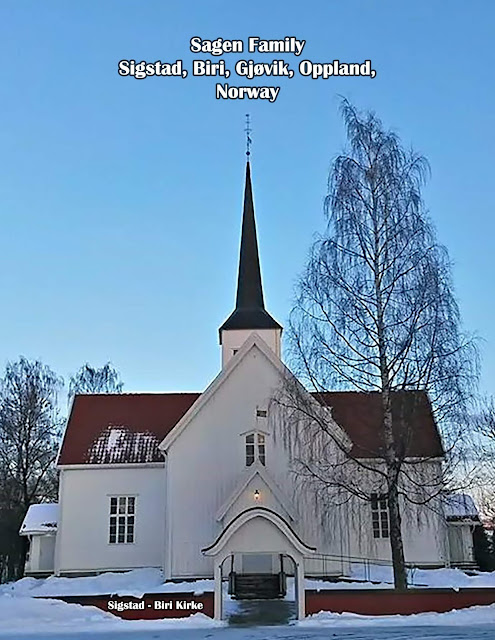 The Sagen Family of Galesville Wisconsin

Nils Sigstad married Marthe Gulbrandsdatter and they had a son Ole b. 1793. In the 1801 Sigstad, Biri census, Nils Evensen b. 1720 was listed as Father to the farm owner and was probably a grandfather or great grandfather to Ole.


Ole Nielsen Chistianslund married Kari Torgersdatter Gloppestuen on Nov 25th 1819. They had a son Niels born Oct 27th 1823 at Sigstad, Biri Parish. Nils and Kari also had Even b. 1819 and Ingeborg b. 1821 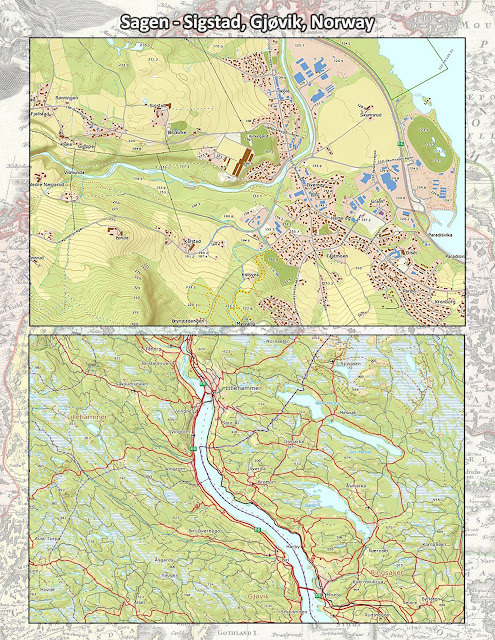 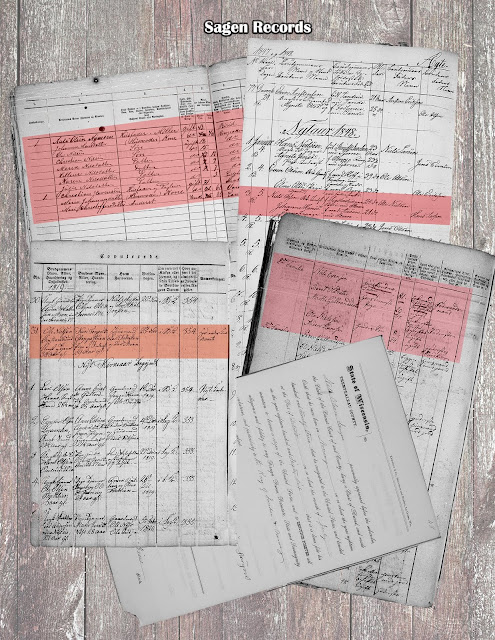 The Sagen family arrived in the US in July of 1866. They first settled in Stevenstown, La Crosse county where Nils helped with construction on a Mill and Dam for the Union Mills Company. A year later they moved for a short while to Lewis Valley then to their permanent residence at Hardies Creek. The Sagen surname has been an area of family confusion and might have a simple explanation. In the Norwegian tongue, Sagen is the shortened name for Sagbruget, which means “the sawmill or mill”. Nils was a miller which makes perfect sense as to why he changed his name to Sagen in America.

Nils was known to be a tease and jolly person who could make anyone laugh and be happy. One evening their son, Ole, dressed up to go someplace but no one was to know where. When Ole returned late that night, he stepped out of his shoes inside the kitchen door so he would not disturb anyone. The next morning as Nils was to go outdoors to do chores, he noticed his son Ole’s shoes and put one shoe in his jacket pocket. Nils did some chores and returned into the house. Ole was in the kitchen and noticed somebody walking up the road. He asked his father, “who is that walking up the road?” “Oh,” Nils replied, “that is Mrs. Thronson she was here to bring back your shoe,” as he pulled the shoe from his jacket pocket. Ole hastily replied, “Oh, that ol’ fool.” Then they knew Ole had been to Thronsons, and all had a good laugh. Ole Nils Sagen and Ella Thronson were married in a log cabin in 1873. Ole and Ella had; Emma b. 1874, Alfred Nicholie b. 1874, Oscar Timothy b. 1879, Ella b. 1885, George Oran b. 1888, Mildred Amelia b. 1891, and Guy Johannes b.1894. 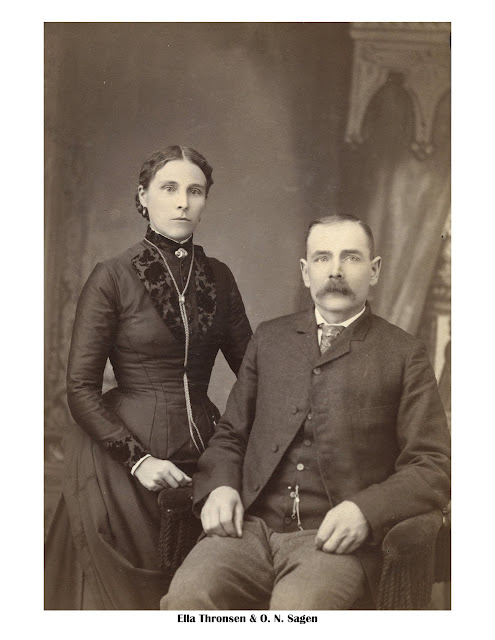 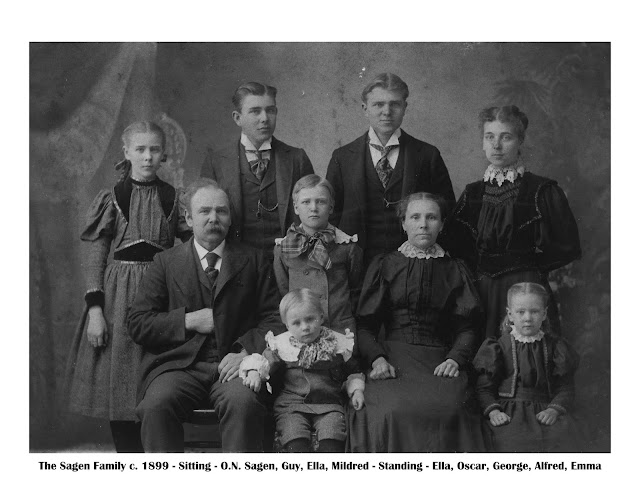 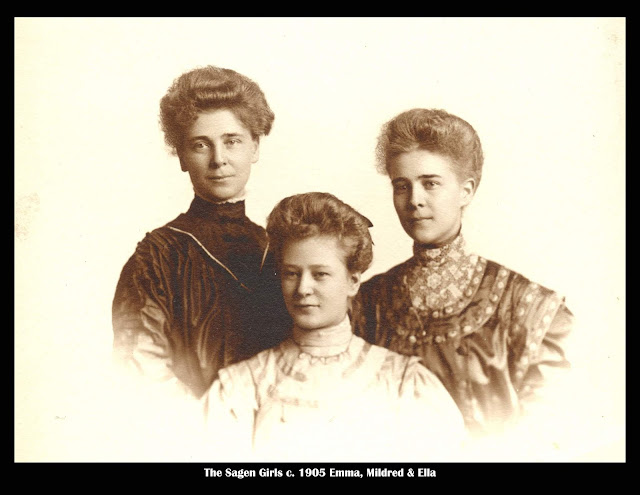 Nils trained his oldest son Ole the skills of water power and milling while still in Norway. After settling in Hardies creek, Ole worked on the farm in the summer months and in the winter took to the pineries at the head of the Black River above Neillsville and would walk the entire distance with a rucksack. In 1869 Wilson Davis completed the flouring mills in Galesville and Ole started working for him as a laborer. Within a few years, he became the head miller and part-owner and held that position until retirement in 1923. The mill was known for its product “Peach Blossom Flour”

Ole was known for being an expert all-around mechanic and carpenter. He built a spacious house by hand and even a few weeks before his death was overseeing repairs to the powerplant that powered the mill that he retired at few years earlier. Ole was on the city council, director of the school district, treasurer of the fire department and active in the management of the Lutheran Church. 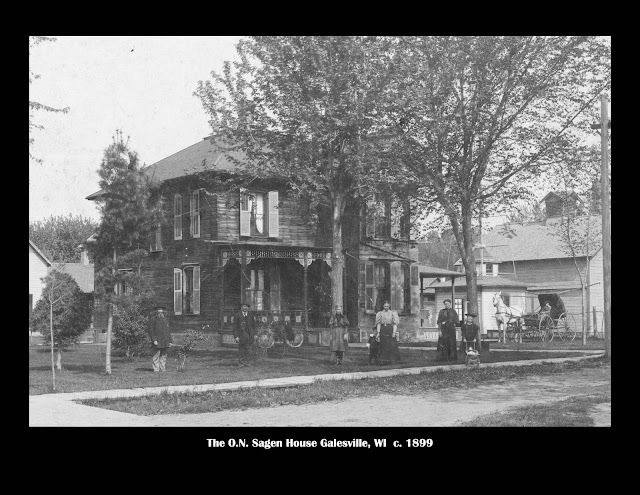 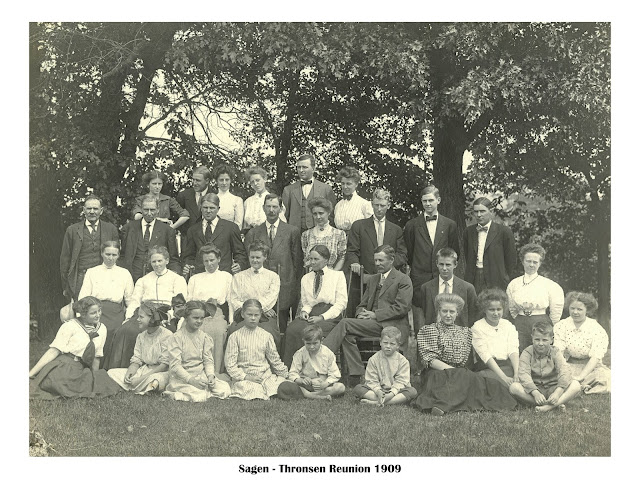 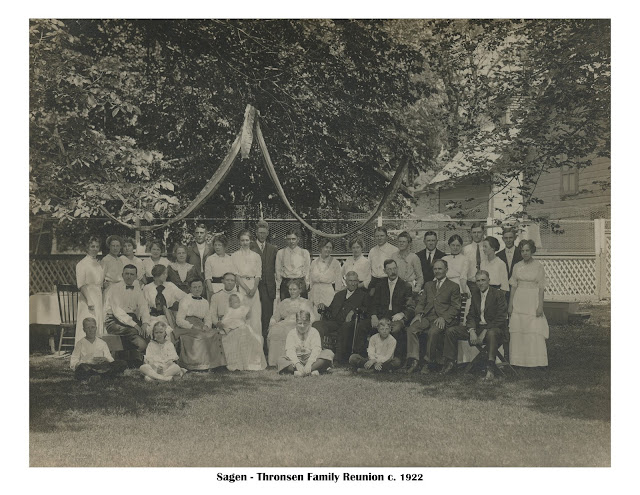 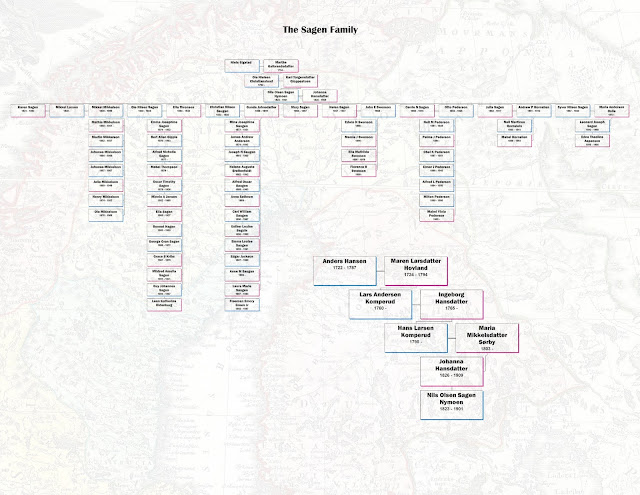